Our Journey: from
Peter’s International to Roccola Hair 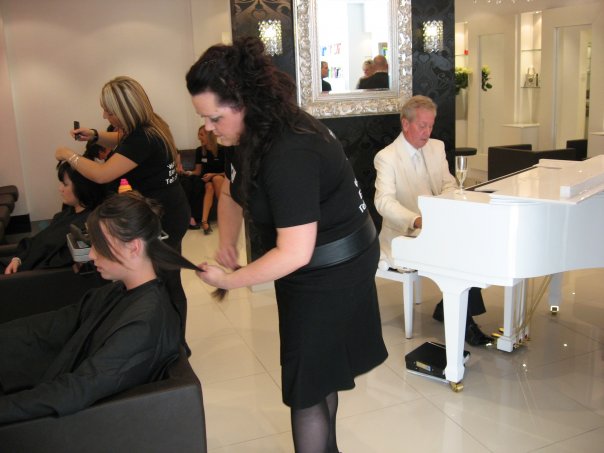 Roccola Hair Salon was established over 30 years ago, one of the first unisex hair salons to open in High Wycombe and surrounding districts. In those days The salon was known as Peter’s International and was the original stockist of Paul Mitchell professional products in the UK.

“In 1987 I was fortunate enough to be at the launch party for Paul Mitchell in the UK. This was held at Peters International salon in Crendon Street, High Wycombe. This salon is now called Roccola Hair. Among those present were the co-owners of John Paul Mitchell Systems, Paul Mitchell and John Paul DeJoria; the Artistic Director from America, Jeanne Braa, Leslie Spears, founder of 3·6·5, and many members of 3·6·5."
Di Tickler | 3·6·5 Hair
And to this day we remain as one of the main stockists as a Paul Mitchell Signature Salon.  The present owner along with several others have been with the salon for most of those years. 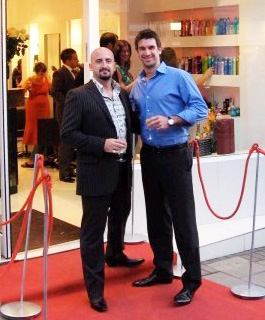 The Salon rebranded in 2008 – with a very stylish refurbishment of the premises. The launch was a Red Carpet affair, opened by Lee McQueen; The winner of that's year BBC show "The Apprentice" – and a white grand piano was at the centre of the Salon, to increase the WOW factor even further!